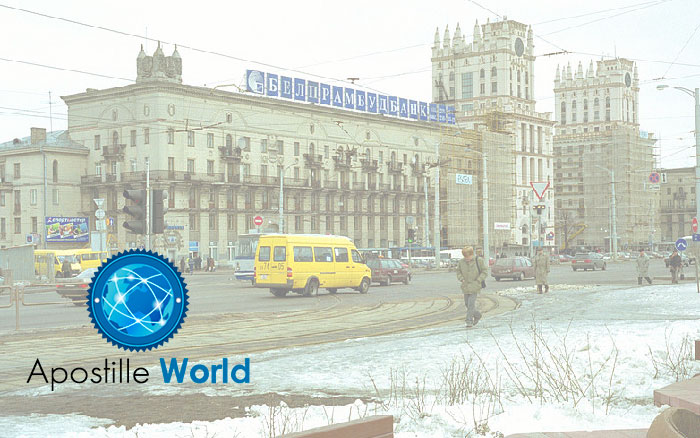 On Tuesday 16 June 1992, Belarus deposited its instrument of accession to the Hague Convention of 5 October 1961 Abolishing the Requirement of Legalisation for Foreign Public Documents. Belarus Apostille Services What is an Apostille Apostille (pronounced a-pos-TEE) is a french word that means ‘a certify’. A certificate issued under the Apostille Convention authenticating the origin […] 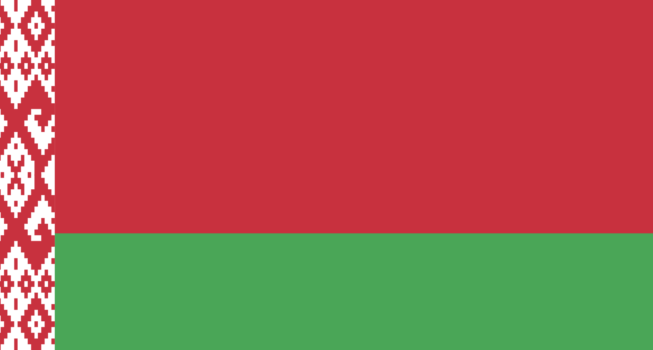 Officially the Republic of Belarus. Formerly and sometimes known as Byelorussia is a landlocked country in Eastern Europe bordered by Russia to the northeast, Ukraine to the south, Poland to the west, and Lithuania and Latvia to the northwest. Its capital is Minsk. Belarus and has a population of around 9,498,700 million people. The official language is Belarusian. On […]