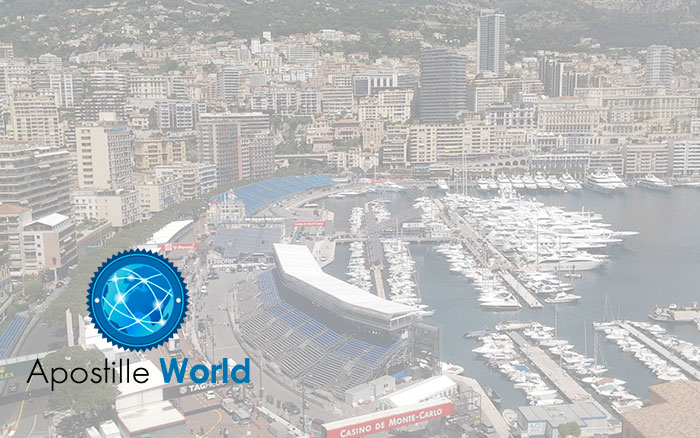 On Wednesday 24 April 2002, Monaco deposited its instrument of accession to the Hague Convention of 5 October 1961 Abolishing the Requirement of Legalisation for Foreign Public Documents. Monaco Apostille Services What is an Apostille Apostille (pronounced a-pos-TEE) is a french word that means ‘a certify’. A certificate issued under the Apostille Convention authenticating the origin of […] 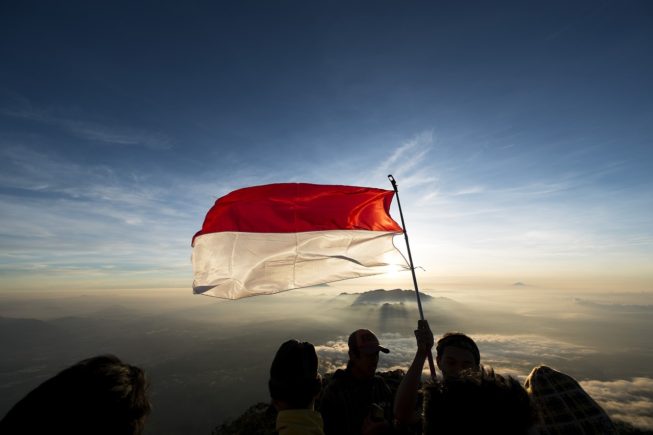 Monaco, officially the Principality of Monaco. Its capital is Monaco. Monaco has an area of 2.02 km2 and a population of about 37,800; it is the second smallest and the most densely populated country in the world. The official language is French. On June 24th of 2002, Monaco ratified the required documents to join the “Hague Apostille Convention” […]