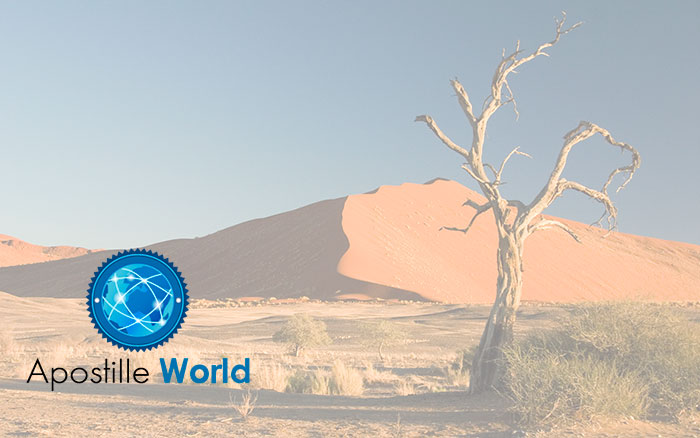 On Tuesday 25 April 2000, Namibia deposited its instrument of accession to the Hague Convention of 5 October 1961 Abolishing the Requirement of Legalisation for Foreign Public Documents. Namibia Apostille Services What is an Apostille Apostille (pronounced a-pos-TEE) is a french word that means ‘a certify’. A certificate issued under the Apostille Convention authenticating the origin of […] 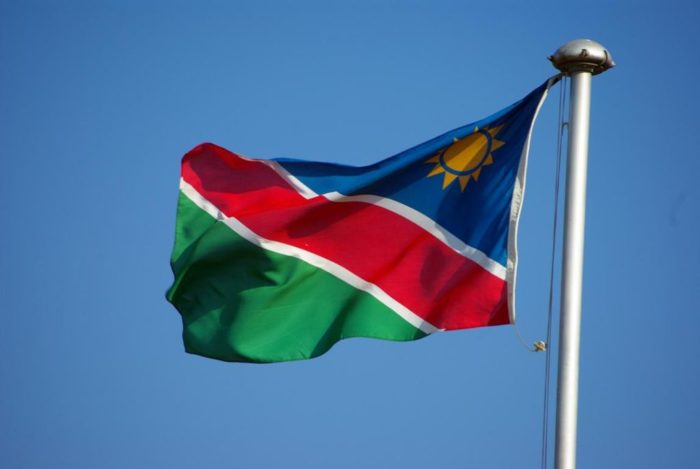 Namibia has an estimated population of 2,48 million people. The primary language of the country is Oshivambo. On April 25, 2000 Namibia ratified the required documents to join the “Hague Apostille Convention” (Convention of October 5, 1961 abolishing the Requirement of Legalization for Foreign Public Documents), and on January 30, 2001 the agreement entered into action. You may […]