Philippines, officially called the Republic of the Philippines. Its capital and largest city is Manila. It is estimated 103.3 million people live in the country. Filipino and English are the official languages. On September 12th of 2018, Philippines ratified the required documents to join the “Hague Apostille Convention” (Convention of 5 October 1961 Abolishing the Requirement of Legalization for Foreign Public […] 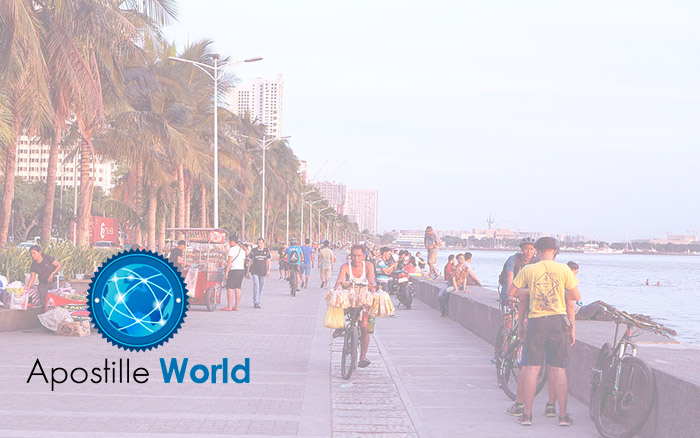 On Wednesday 12 September 2018, Philippines deposited its instrument of accession to the Hague Convention of 5 October 1961 Abolishing the Requirement of Legalisation for Foreign Public Documents. Philippines Apostille Services What is an Apostille Apostille (pronounced a-pos-TEE) is a french word that means ‘a certify’. A certificate issued under the Apostille Convention authenticating the origin of […] 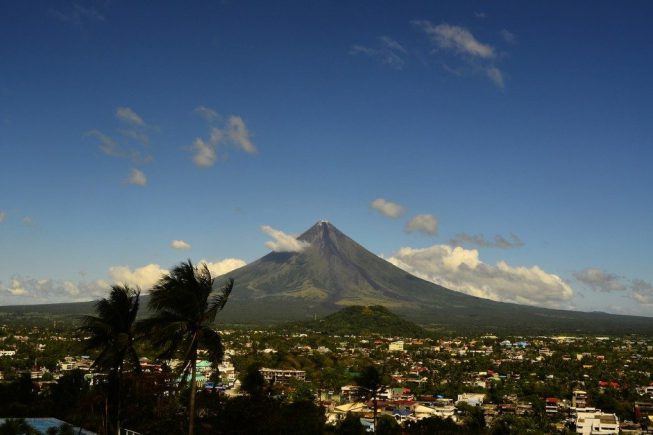 Usually, Filipino Americans living in the wester U-S have only one place to go when it comes to passport services and applying for dual citizenship. But now there is a consulate in San Francisco. But rather than require families in Southern Colorado to travel that distance today the consulate came to them. Volunteers from the […]