Tag | apostille for Trinidad and Tobago

Tag: apostille for Trinidad and Tobago 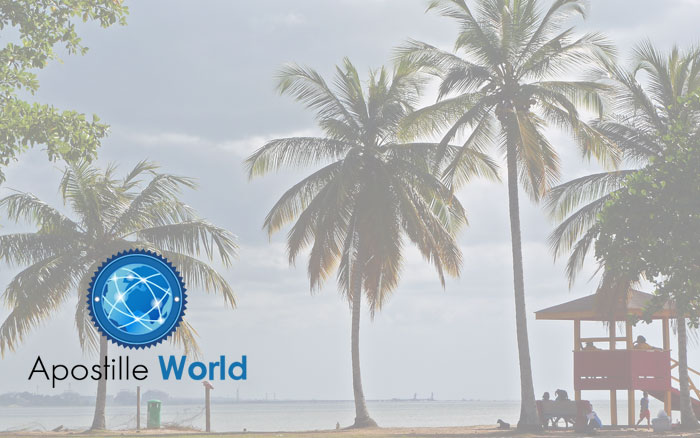 Trinidad & Tobago has an estimated population of 1.2 million people. The primary language of the country is English. On October 28, 1999 Trinidad & Tobago ratified the required documents to join the “Hague Apostille Convention” (Convention of October 5, 1961 abolishing the Requirement of Legalization for Foreign Public Documents), and July 14, 2000 the agreement entered […]