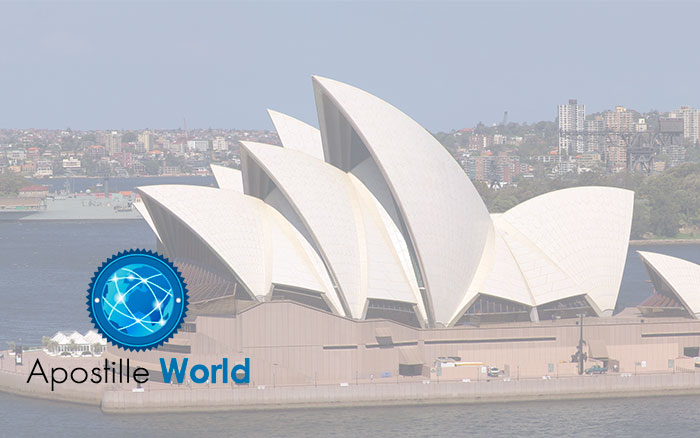 On Monday 11 July 1994, Australia deposited its instrument of accession to the Hague Convention of 5 October 1961 Abolishing the Requirement of Legalisation for Foreign Public Documents. Australia Apostille Services What is an Apostille Apostille (pronounced a-pos-TEE) is a french word that means ‘a certify’. A certificate issued under the Apostille Convention authenticating the origin […] 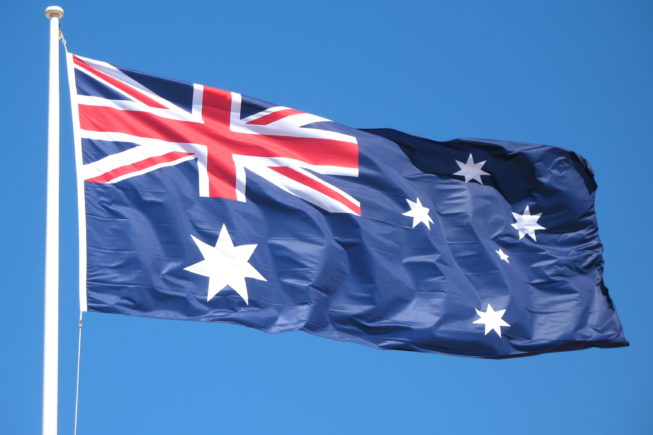 Australia, officially the Commonwealth of Australia, comprising the mainland of the Australian continent, the island of Tasmania, and various smaller islands. Its capital is Canberra. It is estimated 24 million people live in the country and it’s concentrated in the eastern states and on the coast. There is not only one official language, English is […]