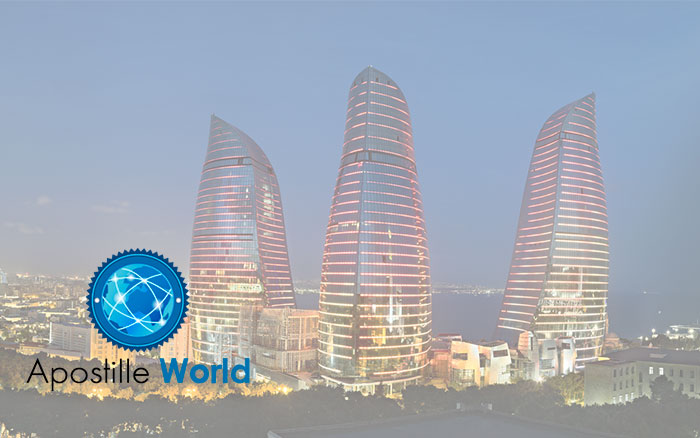 On Thursday 13 May 2004, Azerbaijan deposited its instrument of accession to the Hague Convention of 5 October 1961 Abolishing the Requirement of Legalisation for Foreign Public Documents. Azerbaijan Apostille Services What is an Apostille Apostille (pronounced a-pos-TEE) is a french word that means ‘a certify’. A certificate issued under the Apostille Convention authenticating the origin […] 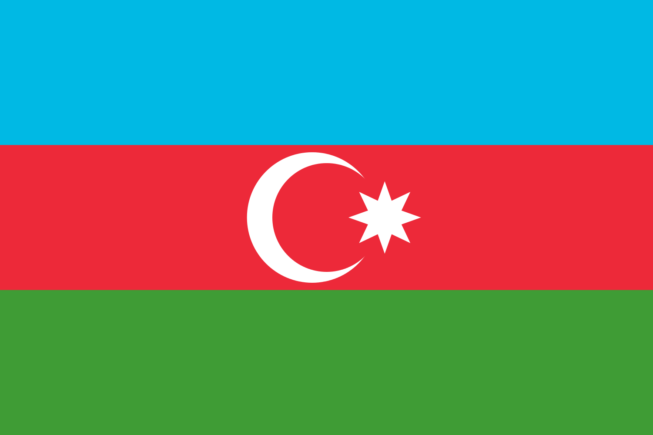 Officially the Republic of Azerbaijan. Is a country in the Transcaucasian region, situated at the crossroads of Southwest Asia and Southeastern Europe. Its capital is Baku. Azerbaijan has a population of around 9,754,830 million people. The official language is Azerbaijani. On May 13th of 2004, Azerbaijan ratified the required documents to join the “Hague Apostille Convention” (Convention of 5 October 1961 Abolishing […]