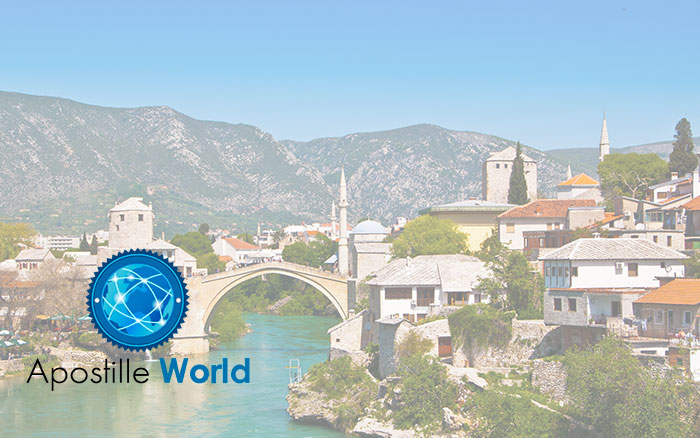 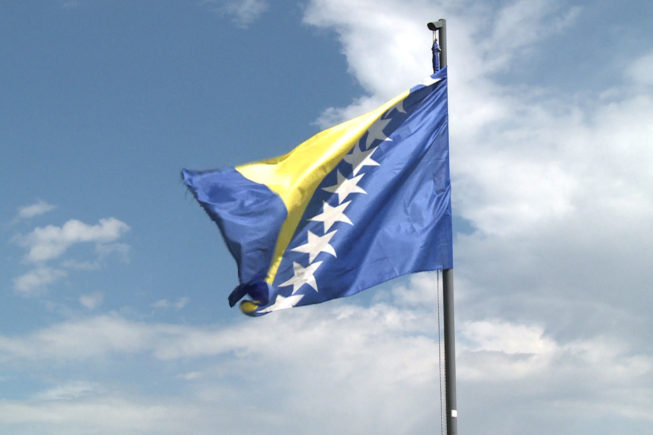 Apostille Services for Bosnia And Herzegovina

Bosnia and Herzegovina, often known informally as Bosnia. Its capital is Sarajevo. It is estimated 3,531,159 million people live in the country. The official languages are Bosnian, Croatian and Serbian. On 6 March 1992, Bosnia ratified the required documents to join the “Hague Apostille Convention” (Convention of 5 October 1961 Abolishing the Requirement of Legalization for Foreign Public […]