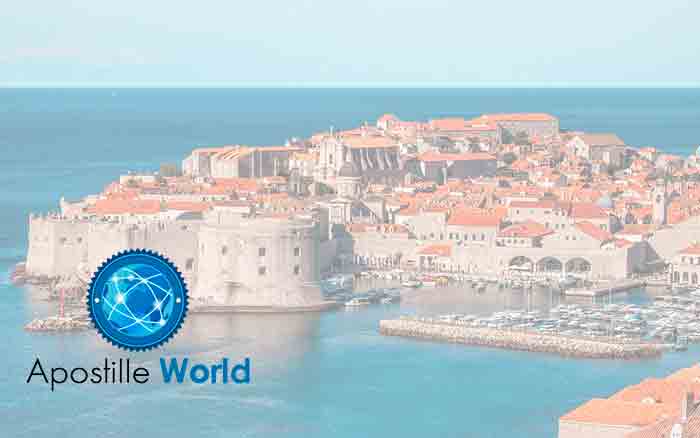 On Sunday 23 May 1993, Croatia deposited its instrument of accession to the Hague Convention of 5 October 1961 Abolishing the Requirement of Legalisation for Foreign Public Documents. Croatia Apostille Services What is an Apostille Apostille (pronounced a-pos-TEE) is a french word that means ‘a certify’. A certificate issued under the Apostille Convention authenticating the origin of […] 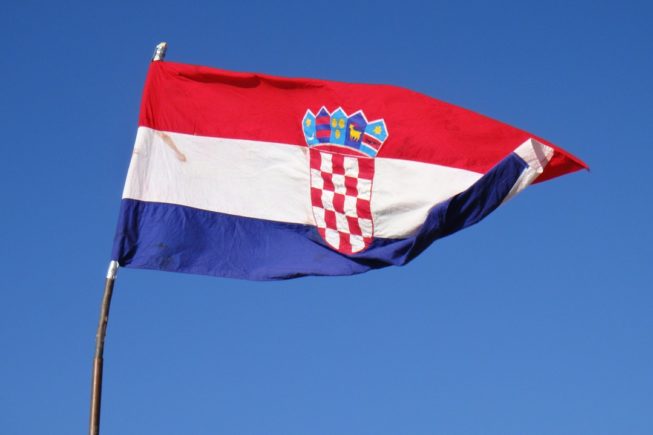 Croatia, officially the Republic of Croatia. Its capital is Zagreb. It is estimated 4.29 million people live in the country. About 80% of Croatians are multilingual and, of that group, 81% are English-speakers. The official language is Croatian. On 23 April 1991, Croatia ratified the required documents to join the “Hague Apostille Convention” (Convention of 5 October 1961 Abolishing […]