On Friday 27 November 2015, Morocco deposited its instrument of accession to the Hague Convention of 5 October 1961 Abolishing the Requirement of Legalisation for Foreign Public Documents. Morocco Apostille Services What is an Apostille Apostille (pronounced a-pos-TEE) is a french word that means ‘a certify’. A certificate issued under the Apostille Convention authenticating the origin of […] 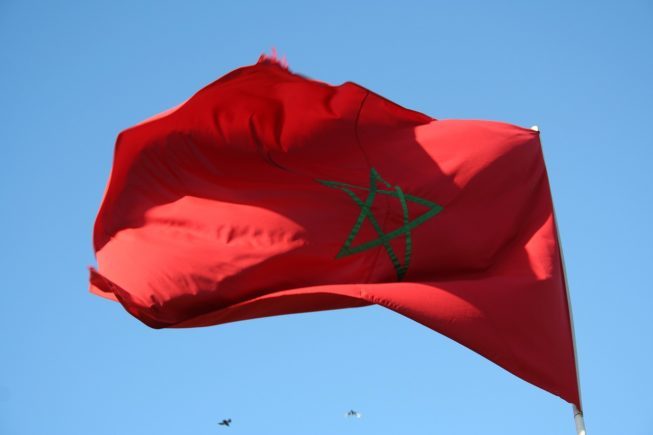 Morocco, officially the Kingdom of Morocco. its capital is Rabat. It is estimated 33,848,242 people live in the country. 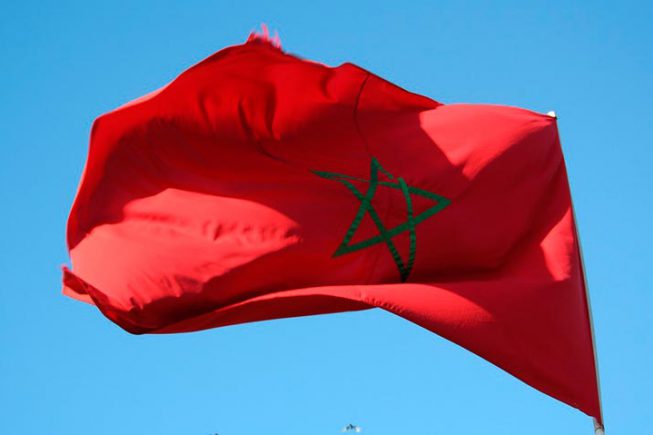 Past November 17 2015, the government of the Kingdom of Morocco has completed the process to abolish requirement of Legalization for Foreign Public Documents. Morocco deposited its instrument of accession to the Hague Convention of 5 October 1961. The Apostille convention will come into force on August 14 2016. The Hague Apostille Convention allows the 112 signing member nations to accept […]