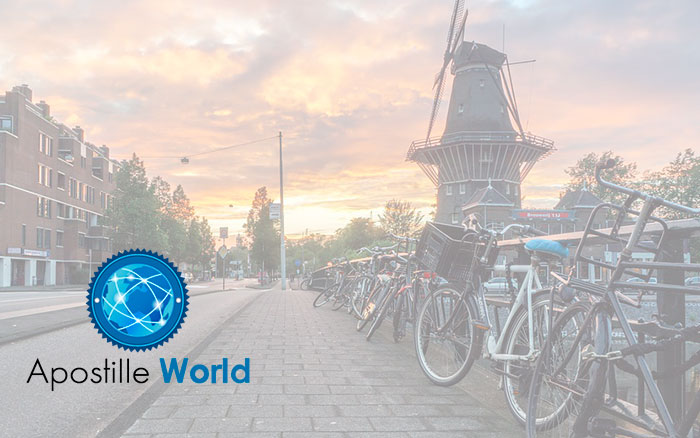 On Monday 9 August 1965, Netherlands deposited its instrument of accession to the Hague Convention of 5 October 1961 Abolishing the Requirement of Legalisation for Foreign Public Documents. Netherlands Apostille Services What is an Apostille Apostille (pronounced a-pos-TEE) is a french word that means ‘a certify’. A certificate issued under the Apostille Convention authenticating the origin of […] 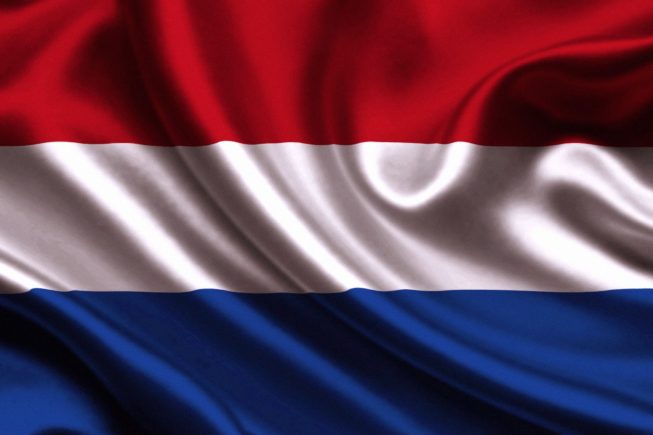 NETHERLANDS APOSTILLE SERVICES Netherlands, officially called the Kingdom of the Netherlands. Its capital is Amsterdam but The Hague holds the Dutch seat of government and parliament. It is estimated 17 million people live in the country. The official language is Dutch but there are regional languages like Frisian and Papiamento. On August 9th of 1965, Netherlands ratified the […]