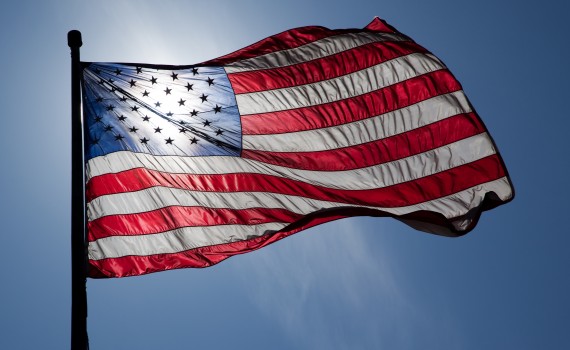 The U.S. Embassy in Argentina can “authenticate” or “legalize” documents which need to be used in order to be recognized as valid in the foreign countries.
Such documents vary from powers of attorney, birth certificates, death and marriages records, etc.

Both countries (United States and Argentina) are parties to the Hague Convention Abolishing the Requirement of Legalization for Foreign Public Documents. When a country joins the convention, citizens of those countries don’t require diplomatic and consular legalization for public documents originating in one convention country and intended for use in another.

Documents that may obtain an Apostille include:

– Documents emanating from a court
– Documents issued by an administrative authority (such as civil records, for example, birth and marriage records)
– Documents executed before a notary and legalized by the Colegio de Escribanos.

Such documents issued in Argentina with an apostille are entitled to recognition in the United States, or any other country (member of the Hague Convention) without any further authentication.