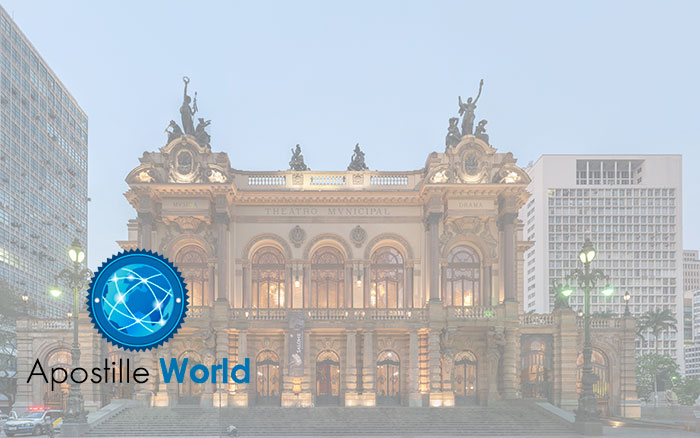 On Wednesday 2 December 2015, Brazil deposited its instrument of accession to the Hague Convention of 5 October 1961 Abolishing the Requirement of Legalisation for Foreign Public Documents. Brazil Apostille Services What is an Apostille Apostille (pronounced a-pos-TEE) is a french word that means ‘a certify’. A certificate issued under the Apostille Convention authenticating the […] 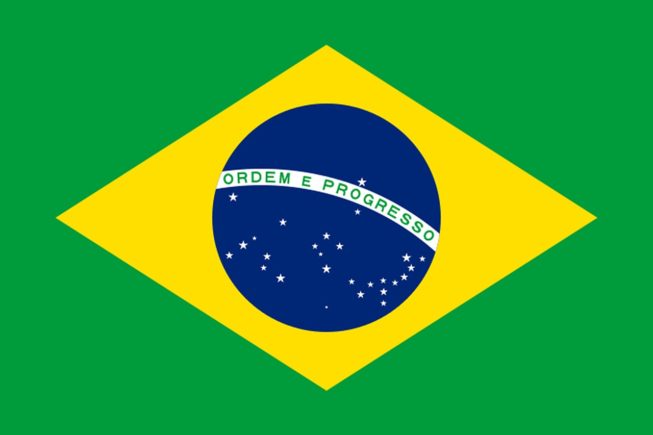 Officially the Federative Republic of Brazil.  Is the largest country in South America. Its capital is Brasília. Brazil has a population of around 206,440,850 million people. The official language is Portuguese. On 2 December 2015, Brazil ratified the required documents to join the “Hague Apostille Convention” (Convention of 5 October 1961 Abolishing the Requirement of Legalization for Foreign […] 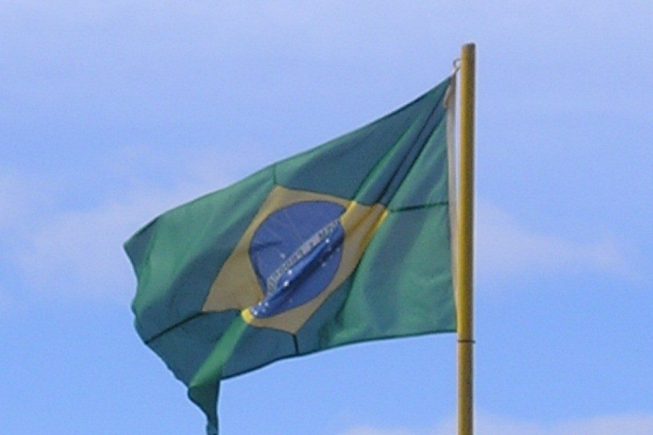 The Government of the Federative Republic of Brazil has completed the process to abolish requirement of Legalization for Foreign Public Documents. The Apostille convention will come into force on August 14 2016. The Hague Apostille Convention allows the 110 signing member nations to accept the following public documents: – Birth Certificate – Marriage Certificate – Diplomas – Transcripts […] 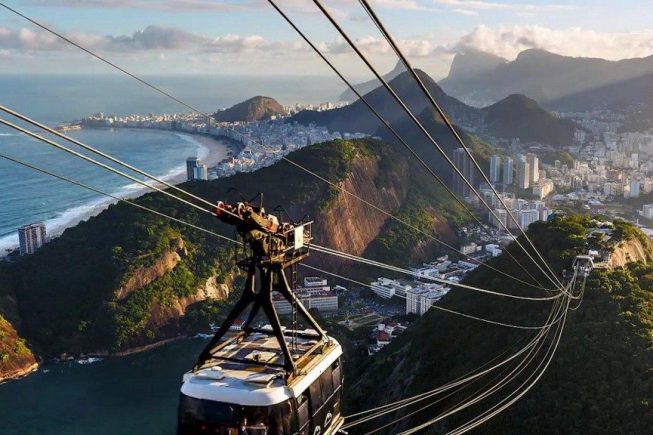 As many countries, Brazil is not a member of the Hague Convention and has special requirements for document legalization. Embassy Legalization To certify documents issued from any US State, you need an embassy legalization that certifies the authenticity of documents issued, before they can be accepted by the Brazilian government  and/or Brazilian companies overseas. The following are some of the […]