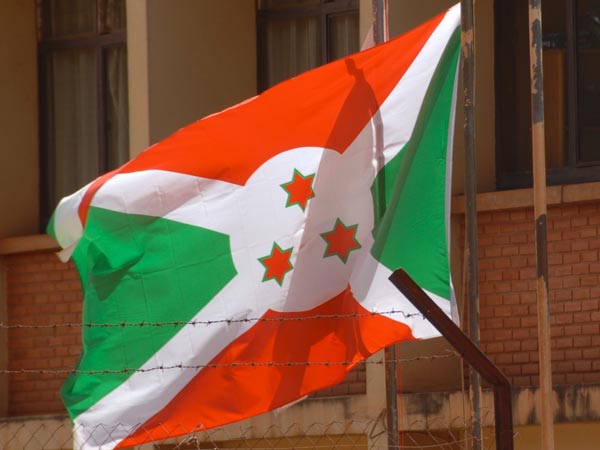 Officially the Republic of Burundi. Its capital is Gitega. It is estimated 12.044.164 people live in the country. The official languages are French, English and Kirundi. On 10 June 2014, Burundi ratified the required documents to join the “Hague Apostille Convention” (Convention of 5 October 1961 Abolishing the Requirement of Legalization for Foreign Public Documents), and in 13 […] 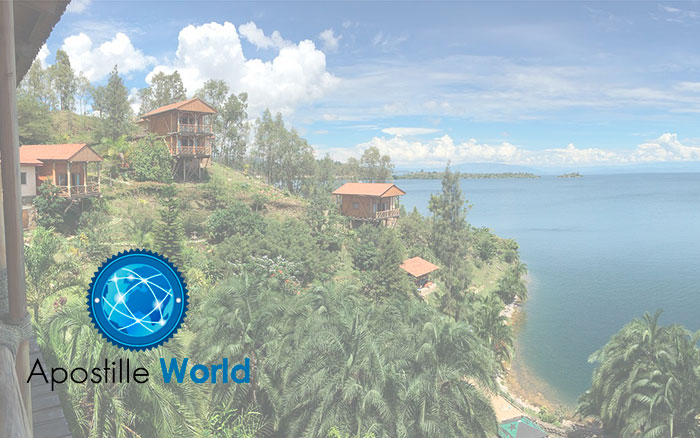 On Tuesday 10 June 2014, Burundi deposited its instrument of accession to the Hague Convention of 5 October 1961 Abolishing the Requirement of Legalisation for Foreign Public Documents. Burundi Apostille Services What is an Apostille Apostille (pronounced a-pos-TEE) is a french word that means ‘a certify’. A certificate issued under the Apostille Convention authenticating the origin […]

The African nation of Burundi has begun accepting apostilles as of Feb. 13, 2015. This means that documents going to Burundi from other consenting countries can be authenticated in this way. The following United States documents are now accepted by Burundi: birth certificate, marriage license, divorce certificate, corporate record, death certificate, court affidavits, college/university diploma […]