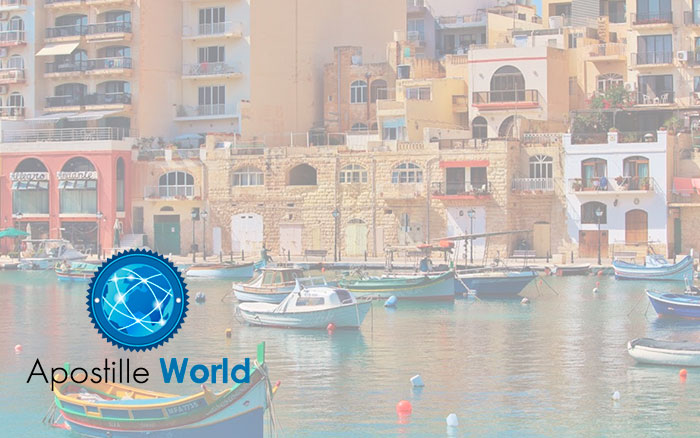 On Monday 12 June 1967, Malta deposited its instrument of accession to the Hague Convention of 5 October 1961 Abolishing the Requirement of Legalisation for Foreign Public Documents. Malta Apostille Services What is an Apostille Apostille (pronounced a-pos-TEE) is a french word that means ‘a certify’. A certificate issued under the Apostille Convention authenticating the origin of […] 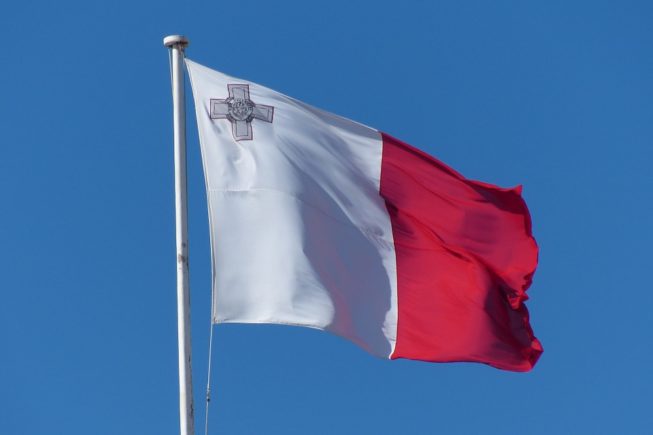 Malta, officially the Republic of Malta. Its capital is Valletta. It is estimated of just under 450,000 people live in the country. Malta has been defined as open-air museum. The official language is Maltese, English. On June 12th of 1967, Malta ratified the required documents to join the “Hague Apostille Convention” (Convention of 5 October 1961 Abolishing the Requirement […] 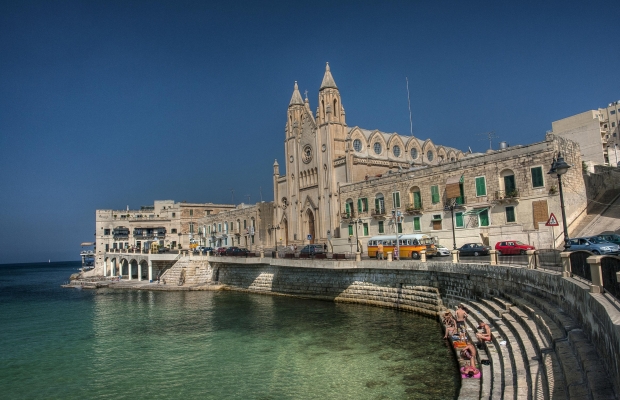 Have you considered Malta as your next destination?

Malta is a small island nation member of the European Union and the Commonwealth, today is becoming a land of entrepreneurs. Malta’s and his strategic position is a passage that connects Europe, North Africa and the Middle East, is also a port in the center of the Mediterranean Sea. Apostille wants to bring here a […]