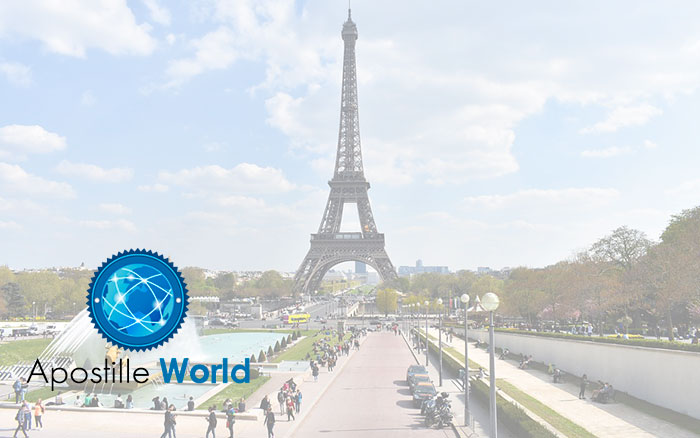 On Wednesday 25 November 1964, France deposited its instrument of accession to the Hague Convention of 5 October 1961 Abolishing the Requirement of Legalisation for Foreign Public Documents. France Apostille Services What is an Apostille Apostille (pronounced a-pos-TEE) is a french word that means ‘a certify’. A certificate issued under the Apostille Convention authenticating the origin of […] 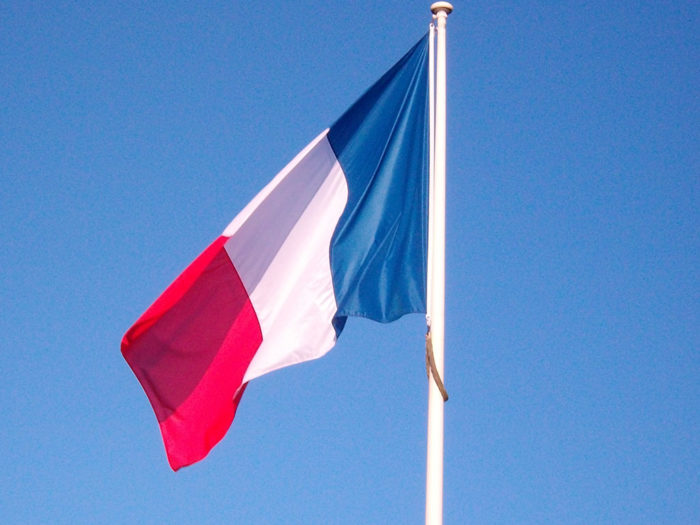 France, officially called the French Republic. Its capital and largest city is Paris. France is a sovereign transcontinental state include territory in Western Europe and several overseas regions and territories. It is estimated 66.7 million people live in the country. There is only one official language there: French. On November 25th of 1964, France ratified the required […] 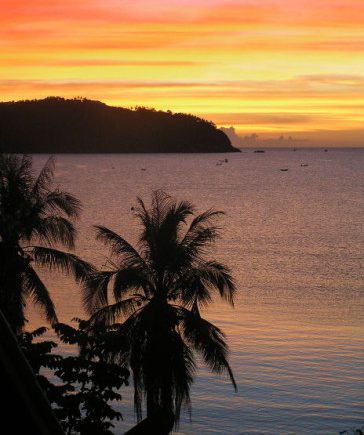 The U.S embassy in France…

The United States of America embassy in France regrets to inform you that the Apostille or Legalization of birth/marriage/divorce/death certificates is not available if: If the documents are issued in the U.S., US embassy does not have the authority to issue documents in the country or in other countries. The apostille must be made in […]