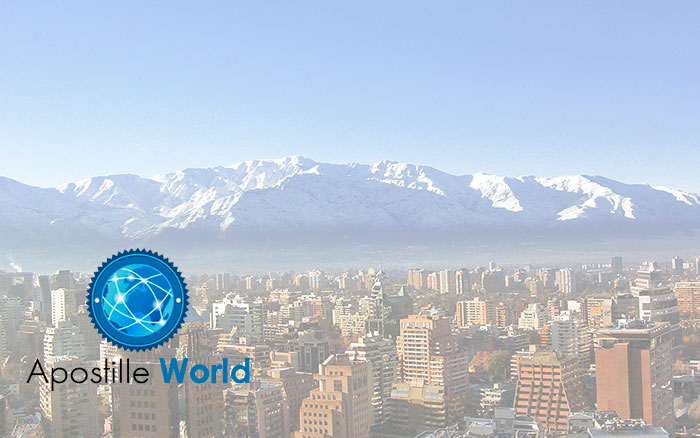 On Wednesday 16 December 2015, Chile deposited its instrument of accession to the Hague Convention of 5 October 1961 Abolishing the Requirement of Legalisation for Foreign Public Documents. Chile Apostille Services What is an Apostille Apostille (pronounced a-pos-TEE) is a french word that means ‘a certify’. A certificate issued under the Apostille Convention authenticating the origin […] 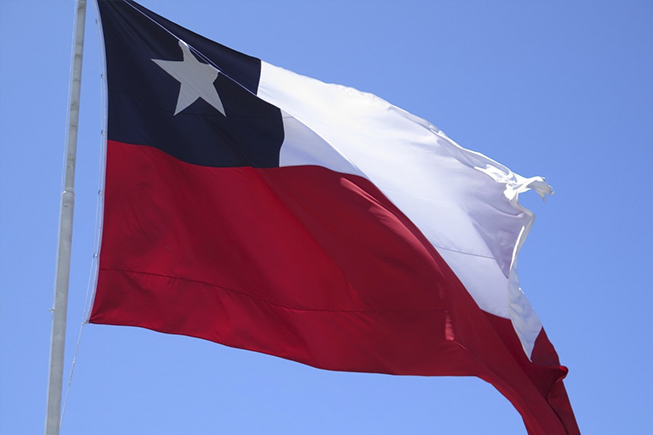 Chile has an estimated population of 17.91 million people. The primary language of the country is Spanish. ¡HABLAMOS ESPAÑOL, CONTACTENOS! December 16, 2015 Chile ratified the required documents to join the “Hague Apostille Convention” (Convention of October 5, 1961 abolishing the Requirement of Legalization for Foreign Public Documents), and on July 30, 2016 the agreement entered into action. You […] 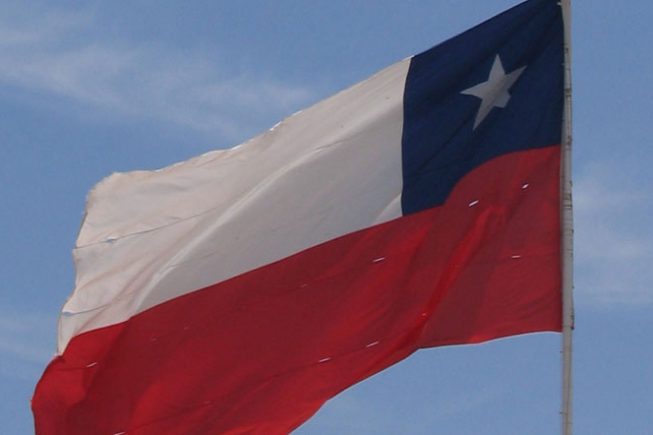 Past December 16 2015, the government of the Republic of Chile has completed the process to abolish requirement of Legalization for Foreign Public Documents. Chile deposited its instrument of accession to the Hague Convention of 5 October 1961. The Apostille convention will come into force on August 30 2016. The Hague Apostille Convention allows the 112 signing member nations […] 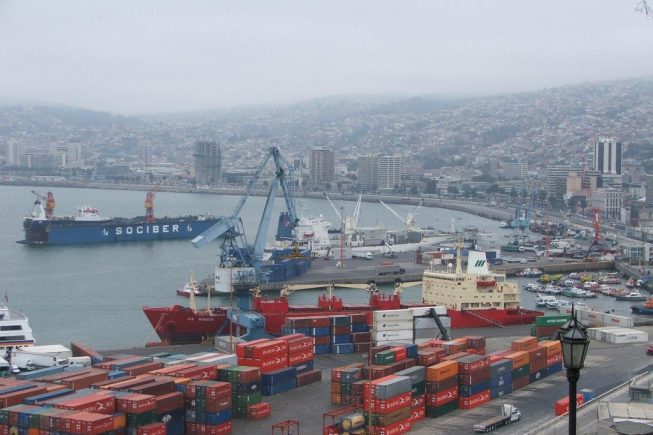 The rise of Chile has attracted many people to the austral country, many looking for job opportunities and others are looking for a degree. Those interested in entering a Chilean university should know that Chile also offers some of the top universities in Latin America. Although the country  is not member of the Hague Convention, there are some […] 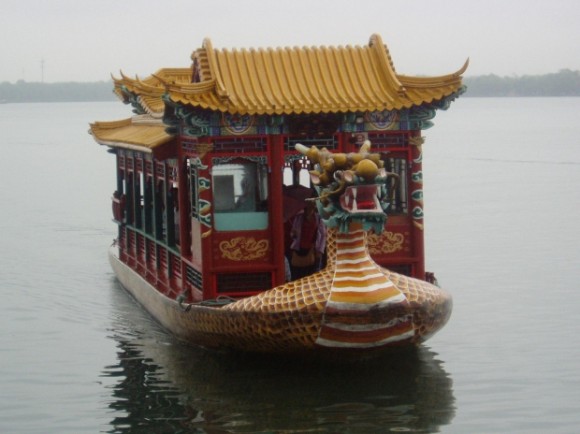 Those Chinese citizens with a valid Canadian or US visa are exempt from visa requirements to enter Chile. Chinese nationals without either Canadian or US visa can apply a tourist visa for Chile at their consulate abroad. The new regulations allows tourists and business travellers to stay in Chile during 90 days and then renew […]